The Chinese American Citizens Alliance, C.A.C.A., was established in 1895 in San Francisco and is the oldest Asian American Advocacy group in the country.  Learn more at C.A.C.A. National.

CACAGNY is an all-volunteer organization. 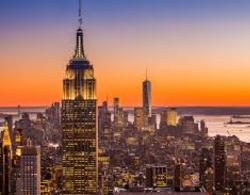 Council of Past Presidents

To empower Chinese Americans, as citizens of the United States of America, by advocacy for Chinese-American interests based on the principles of fairness and equal opportunity, and guided by the ideals of patriotism, civility, dedication to family and culture, and the highest ethical and moral standards.