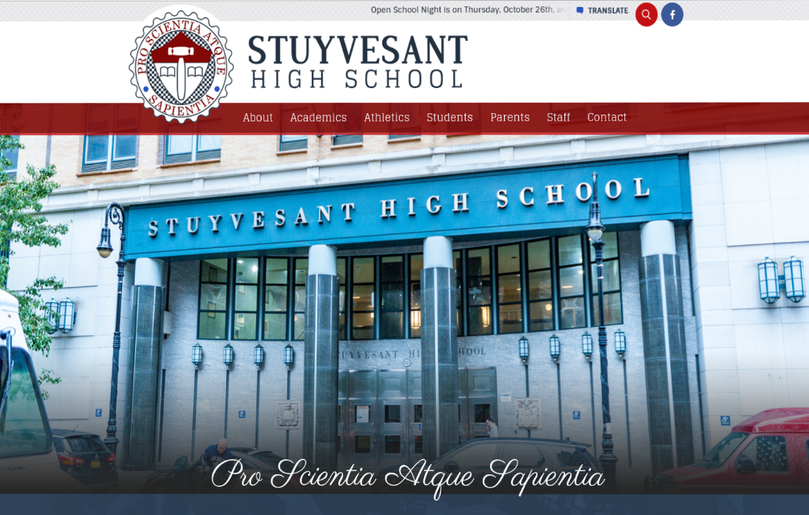 CACAGNY strongly supports the existing single-test admissions criterion for the Specialized High Schools of New York City. It allows hard-working students, especially those from poor, immigrant Chinese Americans families, to access the excellent STEM education that has served generations of New Yorkers without regard to students' background.

On the NAACP's lawsuit to achieve "diversity" by replacing the SHSAT with multiple criteria for admissions into the Specialiazed Highs Schools, Chris Kwok said: "Such a change would be quite stupid, and could lead to admissions outcomes being manipulated to achieve so-called racial balance."

Chris Kwok added: "Including multiple criteria would advantage families that command high socio-economic status or facility with cultural tools, at the expense of immigrant families. The only purpose of replacing the SHSAT by multiple criteria is to restrict Chinese American admissions into the Specialized High Schools."

On the criticism from politicians that a single day of testing should not determine one's future, Wai Wah Chin said: "Doing well in the SHSAT comes from years of commitment to study and preparation; it's not something you do in just one day." (The SHSAT is also offered on an alternate day for those who didn't make it to the primary test day.)